Welcome to the fourth part of our 20-Year Anniversary Publication serialisation. Each week, we’ll be publishing a new chapter telling the stories of the people and places that have contributed to our history. You can view part three here. 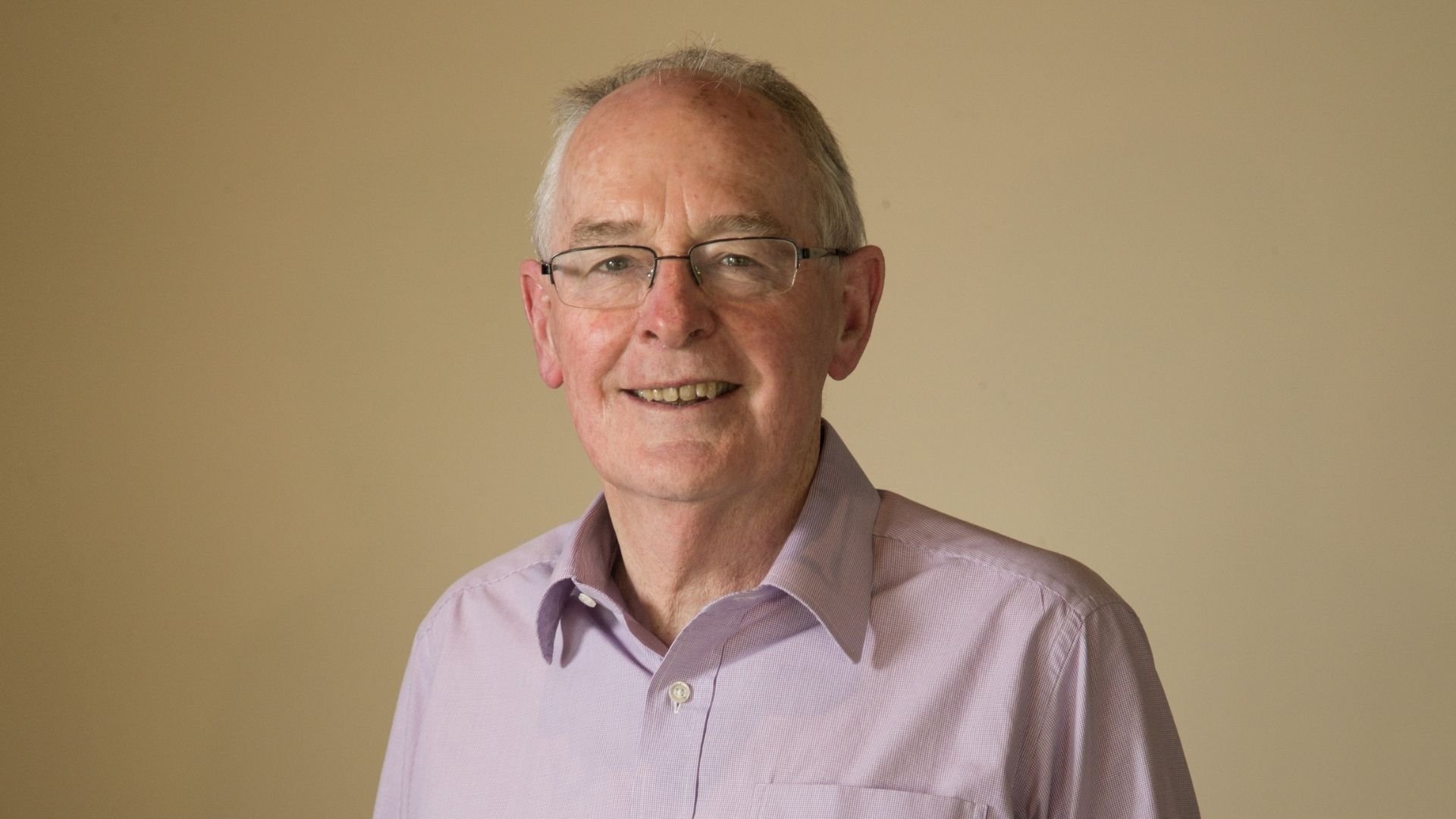 When David Irving went to see BNZ’s head of corporate banking in 2000 he had a very simple value proposition – he wanted to develop a journey programme for New Zealand’s small and medium size businesses, these ‘bloody things called SMEs’. They were like flies, buzzing everywhere, but you couldn’t grab hold of them, and you didn’t necessarily know where they were coming from – but they were the engine room of the New Zealand economy, and no one was teaching them how to grow. David Irving, retired head of Heinz Wattie, and Barry Spicer, Dean of the University of Auckland Business School, wanted to change that.

The BNZ listened. For 15 minutes. That’s all it took for them to commit to backing the idea with a $300,000 cheque. Just like that they could see what a gift it would be to their clients – a straightforward value-add to the BNZ’s banking proposition.

‘When you get people responding like that, it’s a very tell-tale sign you’re onto something,’ Irving says, 20 years later. ‘I didn’t think of it quite like that at the time – I just felt hugely grateful.’

The partnership model that allowed the idea for The Icehouse to proceed was also something Irving had realised was pretty fundamental – they would be non-competing collaborative partners, one representative from each industry, each with board representation.

Irving and Bridget Coates set about approaching the people they already knew well—people who also knew that if the idea was coming from the likes of Irving and Coates it had real potential. With the University of Auckland Business School as a cornerstone partner they quickly secured the founding partners of what would soon become The Icehouse: BNZ, Boston Consulting Group, Carter Holt Harvey, and the associate founding partners Deloitte, Microsoft, Chapman Tripp and Compaq.

For the likes of the Business School, it was an opportunity to forge closer links with the business community, something Dean Barry Spicer had been particularly keen to see happen. University of Auckland’s Vice-Chancellor, John Hood, had been a strong supporter of the idea from the beginning. The BNZ saw it as a branding opportunity as well as a way of supporting their SME clients. Alan Jackson, meanwhile, wanted to see the creation of more, and bigger companies, and saw in the journey model of learning being proposed an opportunity for New Zealand’s SMEs to grow.

The winds were at their back, Irving reflects. Even if they didn’t fully know it at the time, the past two decades has proven it to be the case.

The International Centre for Entrepreneurship

PhD candidates hoping to undertake studies with an entrepreneurial thrust.

Young Enterprise, established in 1981 to promote business learning and innovation in secondary schools.

New Zealand Dance’s efforts to use dance to nurture learning in all disciplines, from the cultural and creative through to maths and science.

What do they have in common? They have all attracted the support of the ICE Foundation, the charitable trust that owns The Icehouse, and which hopes to become a leader in providing the type of financial support that enables entrepreneurship and SME business growth to flourish in New Zealand.

David Irving was on unfamiliar ground. He’d only had experience of corporates and the world of big companies. But as a retired CEO and an adjunct professor with the University of Auckland Business School, he was confronted with a brand new challenge – understanding owner-managed businesses.

But there was some common ground with what Irving knew from his years in corporates. SMEs were still businesses, which meant they started with an idea. And what was an owner-manager other than an entrepreneur who had stuck around for a while and was now running the business? Which was the guts of a conversation he found himself having with Bridget Coates, whose focus had been on startups and early-stage businesses and incubators.

Those conversations flourished into what became The Icehouse, and the charitable trust that owns The Icehouse – The ICE (International Centre for Entrepreneurship) Foundation. Bridget Coates was the foundation’s first chair, and David Irving its second (and current) chair. The founding trustees were representatives of the major founding partners.

The ICE Foundation has come a long way since its formation 20 years ago – though its activities still tend to take place under the radar, as they always did.

From the early seeds of those first conversations between friends and colleagues has grown a charity that directly supports New Zealand business as a giver of donations, apart from its governance role with The Icehouse.

‘The foundation grew to be an overseer of what was going on across The Icehouse activities,’ Irving says. ‘It was like an owner, which it was more than anything. I really felt the responsibility to those people who had granted us money and showed faith in us at the beginning.

‘But as the years have gone on it’s become a place of charitable giving, allocating monies from its subsidiary as donations ourselves, which is very good. ‘And that will get bigger and bigger as we go on.

And I think we can be a quite significant philanthropist in New Zealand’s business education sector for years to come.’

Next Week: Evolution of Governance and The Fridge Doors